"So, every know and then you're lucky enough to find a song you like so much that you rush right over to YouTube hoping there's more where that came from. There I found this superb song, and I was it's first view on YouTube! It's haunting and brilliant all at the same time, and I will use it when our community radio station QCCR launches a new singer/songwriter show in a couple of weeks. In fact I may use it first. It's that good. " - Norm (Earshot Distro Reviewer) 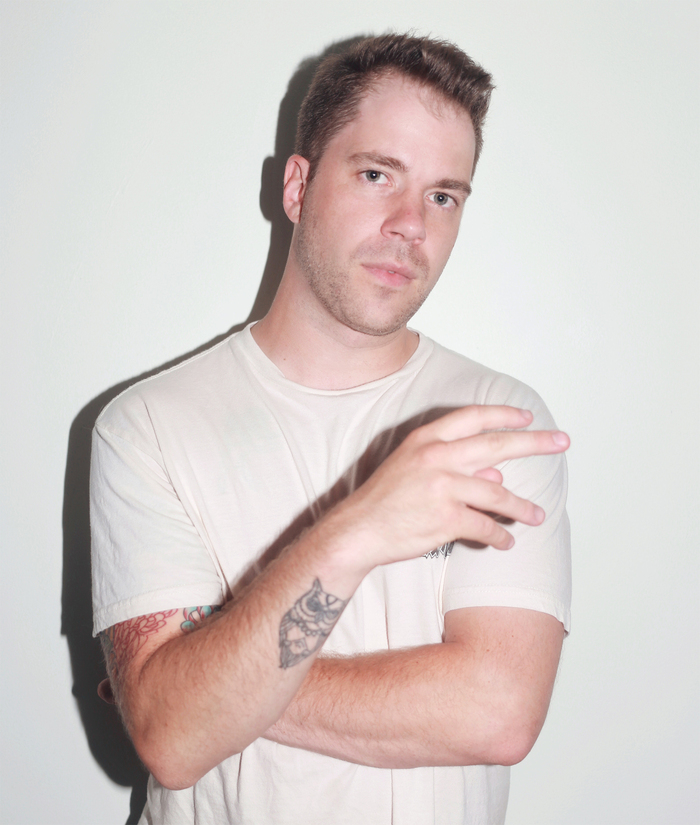 (From Label) Tatam is an Indie Folk artist from Edmonton, AB. Since the beginning, acoustic music has been an important part of his career. Inspired by artists that range from Alanis Morrissette to Ani Difranco, and Matthew Good to The Tallest Man On Earth, Tatam writes rich melodies over rolling acoustics. Though it has been 7 years since his last album, Twenties is composed of songs written through the last decade that stood out as milestones of common behaviour and experiences that he lived through in his young adult years. Recorded at The Warehouse Studios in Vancouver, BC with Engineer Ryan Enockson (Jann Arden, Michael Bublé, The Trews) and Producer Matt Dauncy (AKA Neighbour), there is a strong production value that stands out over his last two releases. In his early years of writing and performing, Tatam toured both locally and internationally, raising eyebrows along the way. Notable relationships include working with Edmonton’s Tim Feehan in Los Angeles and a brief mentorship with the late Gaye Delorme.